Celebrating the vital role that fundraisers play in the charity sector by finding first-class leaders. 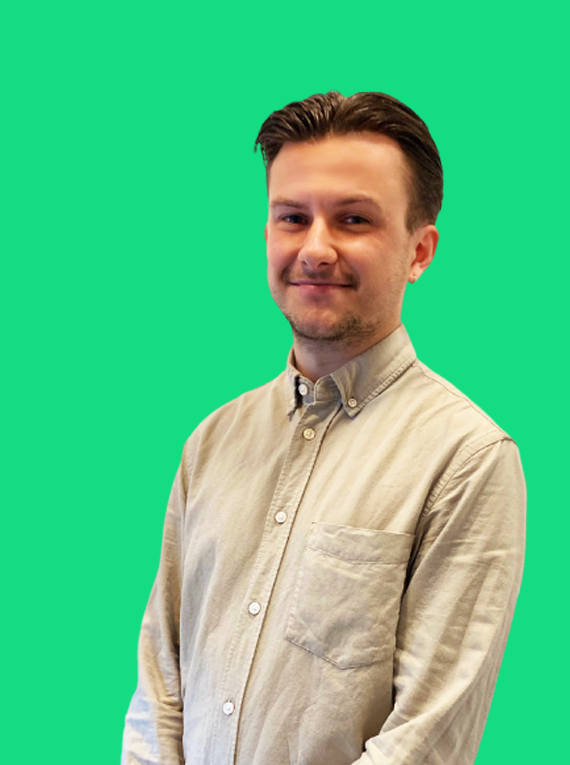 I’m a passionate advocate of fundraising and the need for the charity and not-for-profit sector to appreciate and celebrate the vital role fundraisers play.

I’ve been in the fundraising sector since leaving university and have worked for several small, medium, and large charities, both in the UK and Australia, which has given me broad knowledge and appreciation of this unique sector. Whilst my focus has generally been on individual giving, having worked in small teams, I have worked and supported most other fundraising income streams, including legacies, corporate, major donor and trusts/statutory.

With such a varied background as a fundraiser, the next logical step was straight into recruitment! Given my deep understanding and varied experience, I can help many more charities by recruiting the next generation of fundraisers. I am really excited to use my insight to support and advise organisations and candidates to overcome some of the role-specific and organisational challenges I faced during my own fundraising career.

I am a big fan of cinema and make regular use of my Picturehouse membership but steer clear of the blockbusters as I’m all about independent films; I think the world has had enough of superheroes and their prequels/sequels. I’m also a big fan of proper pubs (the ones that don’t serve food), Queens Park Rangers FC and Bob Mortimer.

How do you prepare for a fundraising job interview? 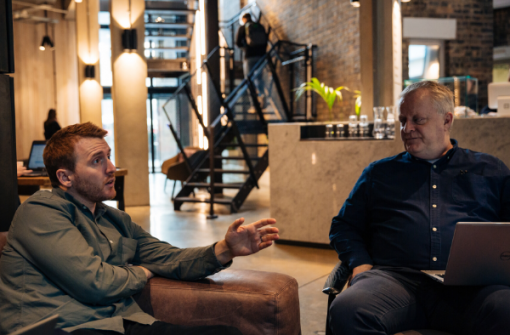 How do you know if you’re ready for your next fundraising role? 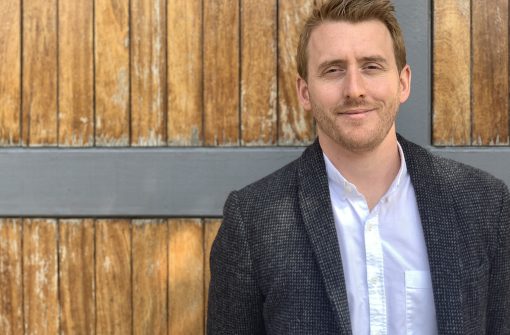