Overview Welcome About Respond Our History Accessibility How to apply

Join the board of Respond as we enter an exciting new phase of strategic development. We are seeking three trustees with expertise in the areas of Finance, HR/Organisational Development and Clinical to support us on our journey to achieving greater impact for our clients and their families.

Respond is a national charity providing therapy and specialist support services to autistic people and people with learning disabilities who have experienced trauma. We are committed to bringing about positive change for our clients and their families, enabling them to lead richer and more resilient lives.

We provide a range of trauma-informed services for children, young people, adults and professionals. These include psychotherapy, advocacy, campaigning and other support services which aim to prevent abuse and equip individuals and their families to live more positive lives. 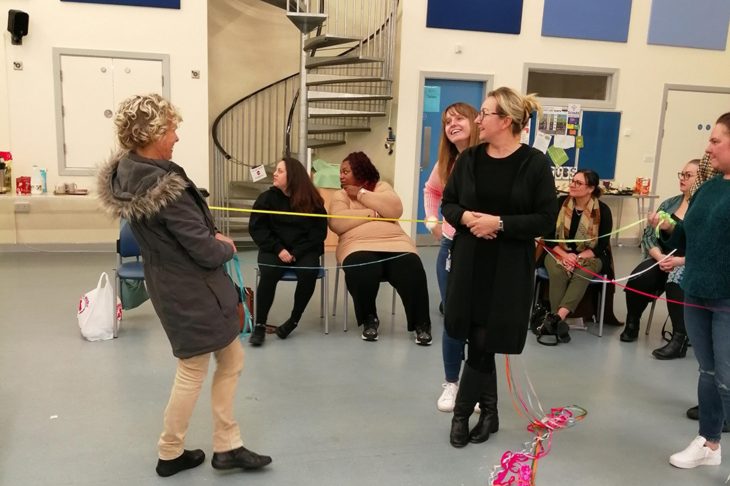 We run clinics and community settings across London; and in 2019 established our Transforming Care service in the Midlands with a focus on NHS England’s Transforming Care Agenda (TCA). Based in Central Birmingham, the hub began with a team of 4 that has grown to a team of 7 professionals. We deliver a range of trauma-informed services across the Midlands to professionals, autistic people and people with learning disabilities to support a culture change and enable professionals who work with autistic people and people with learning disabilities or both to work from a trauma-informed lens.

Respond is at an exciting time of growth and development and following a recent skills audit within the Board and in response to recent departure or succession planning, the Board are looking to introduce three new trustees with the following skills and experience:

Human Resources – A values-driven HR professional, preferably from the voluntary sector, with extensive senior leadership experience and the ability to strengthen Respond’s HR policies, processes, and culture, Chair the People Resources Committee and guide the leadership team in dealing with people issues.

Clinical / NHS – A Psychotherapist or senior leader with a Psychotherapy background with a robust approach in the areas of clinical governance and safeguarding; able to review policies and monitor and measure the effectiveness policies and processes to ensure Respond embeds best practice from the psychotherapy sector.

Treasurer – A financially qualified professional with a solid understanding of management accounting systems and processes. Able to translate numbers into meaning for trustees, and to play a critical friend role to the executive team. Chairs the Finance Committee.

We welcome applications from people with a broad range of backgrounds and from all sections of the community. All disabled applicants who meet the essential criteria will be invited to interview for this post. 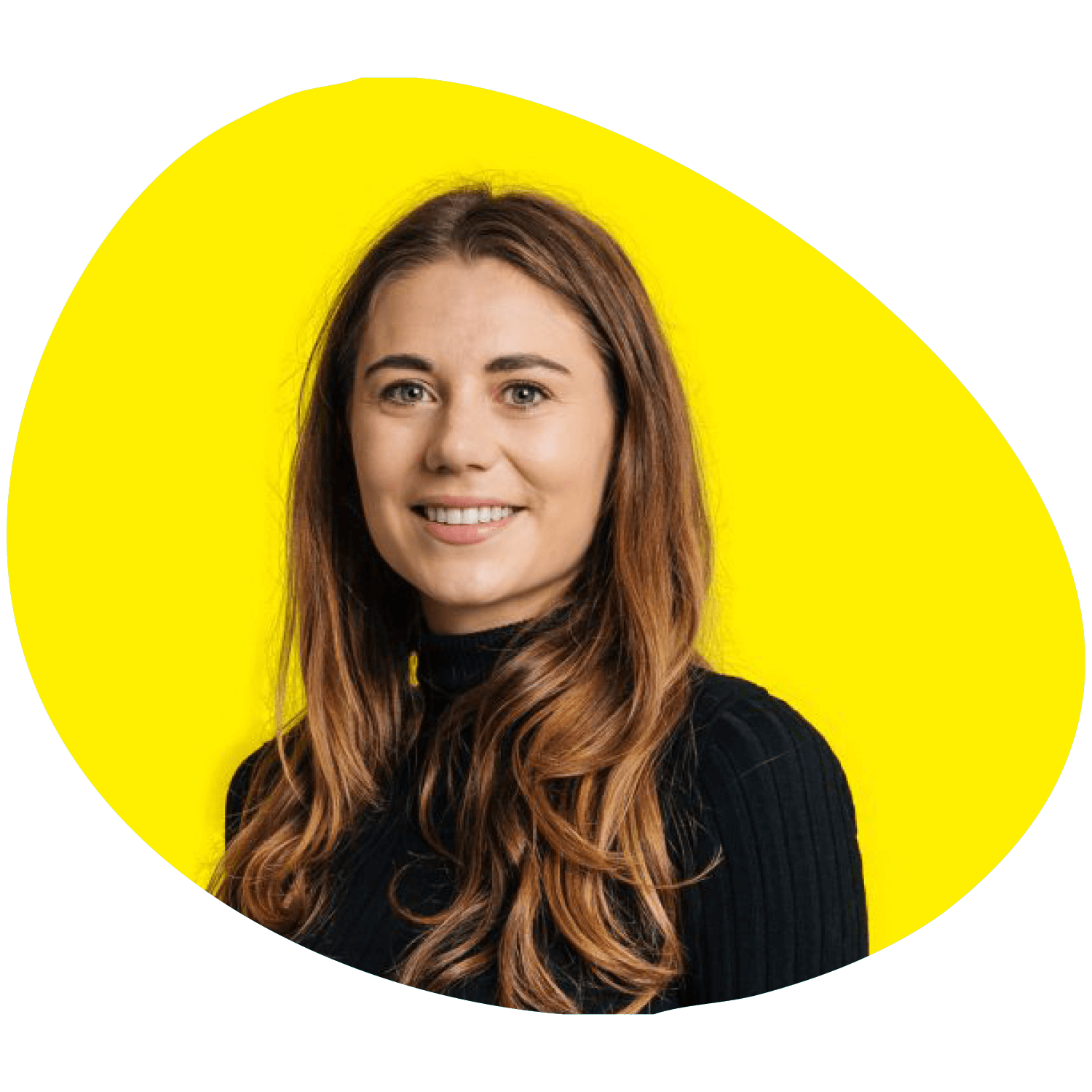 Welcome from our chair 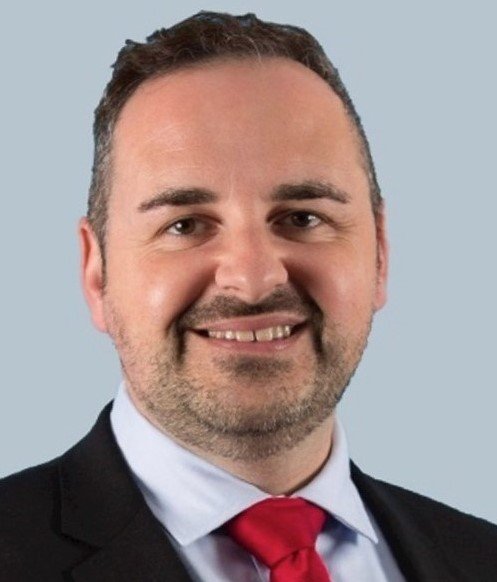 I am delighted that you are interested in becoming a trustee at Respond. At this point in our organisation’s development, these roles are crucial to the charity’s ongoing successes.

Respond is unique in the work that we do, highlighting and addressing trauma in the lives of autistic people, people with learning disabilities and their families. Psychotherapy and trauma informed specialist support with individuals is at the very heart of our work but we also aim to change the world around the people we support through training, specialist consultancy and contributing to research in this field.

In the last 2 years, we have grown significantly. We have gone from being a London-based organisation with some national reach to now having a strong presence in the Midlands with a new team and office there, this has significantly increased the range of services that we can provide across the country. Our national recognition as experts in working with autistic people and people with learning disabilities who have experienced trauma has really grown during this time as well.

We are a passionate, committed and friendly team, and place great importance on reflecting and thinking together before we act. The work we do is demanding and can be challenging, this can affect the whole organisation at times. We are looking for people who can join us as trustees who are good communicators, both emotionally attuned and robust.

Working for and volunteering within a smaller charity presents both opportunities and challenges. In return we offer you an opportunity to contribute to making the world a more compassionate place to live in for autistic people, people with learning disabilities and their families. If this inspires you, then you will get a great deal of personal satisfaction from being a part of this change.

Becoming a trustee for Respond at this time is an amazing opportunity to support us as we begin implementing new 3 year strategy which sets out how the charity will achieve greater impact, and improve how it measures and ‘storifies’ its impact. We are particularly, but not exclusively, seeking Trustees who bring expertise in the areas of finance, human resources and clinical work.

If this all sounds of interest, then I welcome you to continue through this recruitment site and get in touch with our advising consultants, Peridot Partners.

Respond is a fantastic organisation to be part of and I hope that you consider applying to join our board. 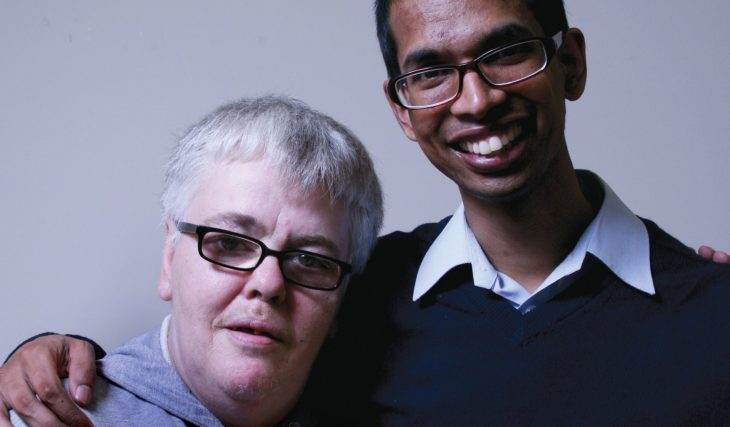 All people with learning disabilities and autistic people who experience trauma are enabled to thrive.

We reduce the impact of trauma in the lives of people with learning disabilities and autistic people, by developing trusting healthy relationships, through providing psychotherapeutically informed services.

We are considerate about the thoughts, feelings, rights and opinions of everyone we connect with.

We build and develop ongoing professional relationships based on trust.

We bring together and reflect on a broad range of diverse contributions to drive our unique approach.

We listen and understand that people’s experiences may impact the way they relate to others.

We enable people to build on their strengths in order that they can achieve their goals.

Respond was founded by psychotherapists Tamsin Cottis and Steve Morris who connected through their work with adults with learning disabilities who had disclosed experiences of sexual abuse.

A women’s group, based upon psychotherapy and counselling models, was funded by the Department of Health for several years.

Respond found a base in Wandsworth with One-to-One with whom they eventually amalgamated. Alan Corbett joined the organisation, sharing the role of assistant director with Tamsin whilst Steve was director.

Individual counselling and psychotherapy services were now available as a team of professionals was gradually built up, also providing supervision and consultancy.

Respond begins providing services for people with learning disabilities who were sexual offenders or at risk of offending.

Additional DoH grants for core funding and work with sexual offenders enabled Respond to move to its current base in Euston.

Appointment of Alan Corbett as director with Tamsin continuing as assistant director.

Alan Corbett moves to, and continues working in, Ireland and Richard Curen appointed as director.

Noelle Blackman and David O’Driscoll appointed as joint assistant directors and Tamsin moves across to a more leading clinical role. She leads on the development of the forensic and young people’s services and the increased provision of clinical supervision within the organisation as it expands.

Noelle leads on a new DoH funded project ‘The Elder’s Project’ which focuses on bereavement and dementia.

The Young People’s service is established.

Funding received to develop Circles of Support and Accountability (COSA).

Richard Curen continues to lead and develop the forensic services.

In Hertfordshire, we developed a six-month training programme for senior learning disability practitioners working in health and social care. This laid the foundation for our trauma informed training programmes, now delivered nationwide.

Inauguration of two annual events at our AGM in November:

Alan Corbett Award for staff who advocate on behalf of Respond.

Tamsin Cottis Annual Lecture delivered by Tamsin herself on the occasion of her retirement from Respond this year. Download a copy here.

Alan Corbett passed away in December, his legacy continues at Respond and through his articles and books at: KarnacBooks

Respond was awarded the Bernard Ratigan Award for Psychoanalysis and Diversity by the British Psychoanalytic Council. Noelle accepted the award with the following words:

“We are so honoured to have had our work acknowledged in this way by BPC. For nearly three decades Respond has been providing psychotherapy and psychotherapeutically informed services to people with learning disabilities or autism often against all the odds.

Our beneficiaries so often have their emotional lives ignored and yet are more likely than others to have traumatic life experiences. As an organisation, we have often felt on the outside and rather invisible, mirroring our client group in fact. We are thrilled to have been well and truly seen and included by the BPC, it means such a lot to all of us at Respond.

Most importantly it will help change the historic view that people with learning disabilities and autism cannot make use of psychotherapy. At Respond we are proud to have been able to show clearly that they absolutely can.”

In November, our COSA service won the Howard League for Penal Reform Community Award in the ‘Restorative Approaches’ category, the judges recognising our work with “this complex and much neglected client group.”

Respond was delighted to be featured on Woman’s Hour on BBC Radio 4 in March 2018. Our young people’s service manager, Rosie Creer, talked about our model and the difference we make to young people and their families. A parent we support spoke very movingly about her daughter and the way in which Respond has impacted on their lives.

Awarded funding from NHS England to set up a one-year pilot project in the West Midlands – our first steps to establishing Respond in the Midlands.

The Midlands hub moved to its own office in central Birmingham and continues to develop Respond’s services across the Midlands. 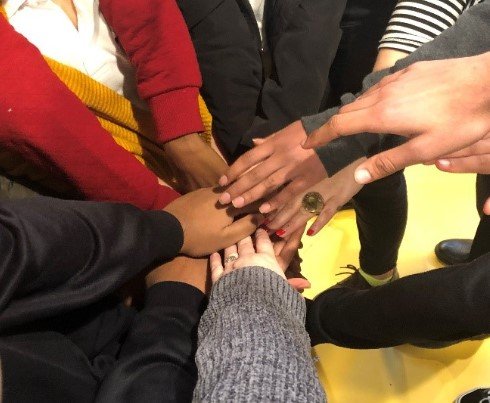 Please ensure that your application is emailed to response@peridotpartners.co.uk inserting “Trustee – Respond – HR/Finance/Clinical” into the subject field.

Peridot and Respond are committed to promoting equality and diversity. To help us raise awareness and support a culture that is diverse and recognises and develops the potential of all, we need to appreciate the profile of candidates who apply for positions. We would therefore be most grateful if you would complete this equality monitoring survey. 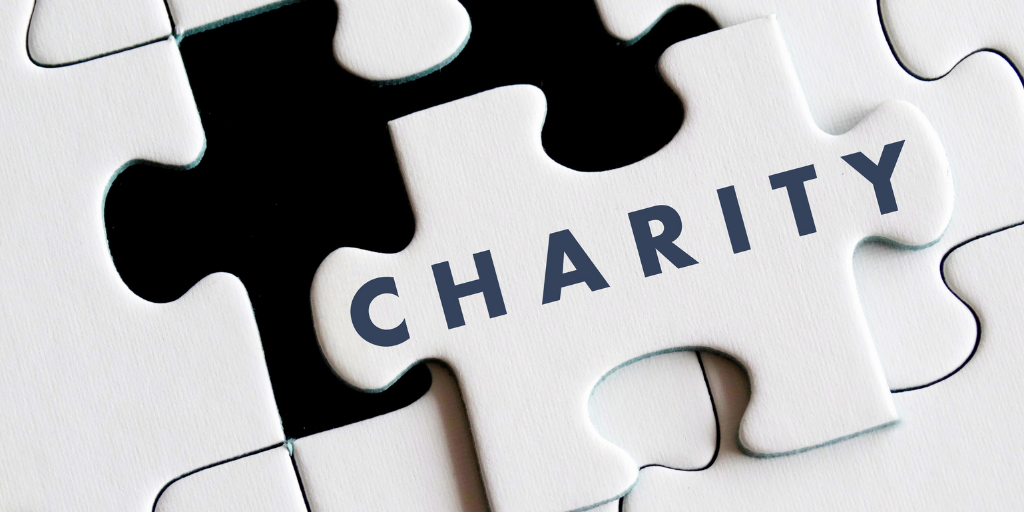 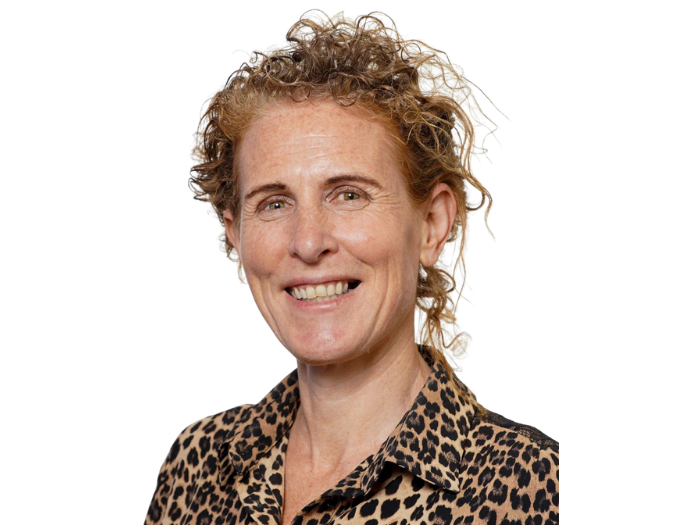 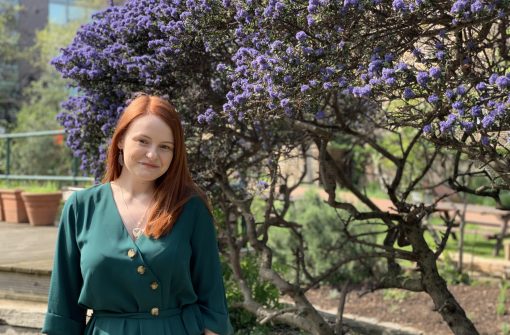