Home / Articles / Inclusion in the current climate: what’s changed since 2020? 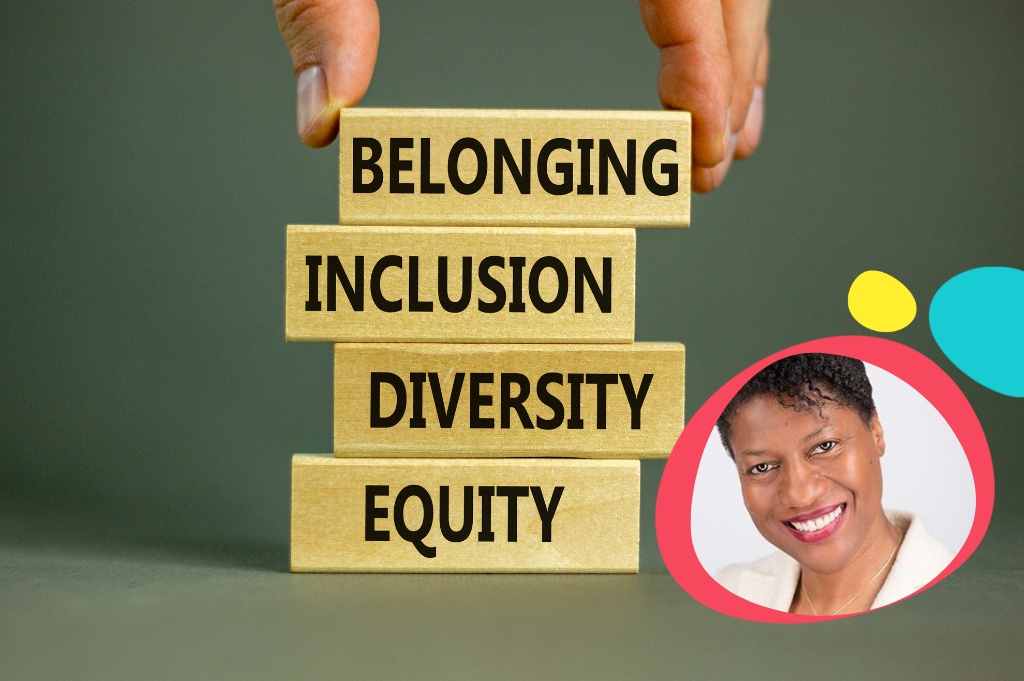 Inclusion In The Current Climate

There have been several articles in the past weeks about the second anniversary of George Floyd’s death and the increased influence of Black Lives Matter on Diversity, Equity and Inclusion in organisations raising awareness and calling for action.

The question, two years on is, what has changed?

The answer, most notably is there is a gap between expectations and outcomes. The expectations for many were that there was going to be a seismic shift in equity matters. There was the expectation that things could not remain the same – this time things would be different.

Although there has been a change in awareness-raising, has the dial really moved on equity?  As a long-term warrior in this area, my belief is that change will be generational and although incremental changes are occurring, significant changes may not happen in my lifetime.

Yet, I still cling to the thought that without hope there is no change, and without change, there is no hope. Is it still enough to say we are now having open dialogues and mandatory unconscious bias training? Or are we putting sticky plasters on gaping wounds?

I believe in the saying, “talent is equal, access is not”. One of the quickest ways to ensure parity is through equitable earnings of underrepresented groups. In February 2022, MPs called on the Government to introduce a mandate for ethnicity pay gap reporting. While gender pay gap reporting has been mandatory for companies with over 250 employees since 2017, no such conditions exist to monitor pay disparity for workers of different ethnicities. Why is this important? It is the difference between equality and equity.

In a report, the House of Commons Women and Equalities Committee called on the Government to introduce legislation which would require large companies to publish their ethnicity gap data. As reported on the UK Parliament Committee website, “There are, say the MPs, clear incentives to do so, with research estimating that addressing race inequality in the UK labour market could boost the UK economy by £24 billion a year”.

Research commissioned by the non-profit organisation People Like US showed that workers from Black, Asian, mixed-race and minority ethnic communities are being paid only 84% of what their colleagues in similar roles are earning. This mirrors my experience when I found that a younger, less experienced white male was annually earning £10,000 more than I was for the same role, in an organisation where the salary policy was based on merit, and we received the same performance ratings on annual appraisals. I addressed the situation with senior management and was told it was because he had a wife and children. I responded that based on that logic, a man with four children should earn more than a man with two children. After the discussion, I received a raise, making my pay equitable.

As the UK recovers from the COVID-19 pandemic, new issues of inflation and possible recession have arisen. History details that these issues increase the spotlight on disparities among different population groups. As everyone faces rising prices and the cost of living increases, will the focus on diversity in the workplace lessen? As reported on the Stylist website, Sheeraz Gulsher said, “In these tough moments, it is really important not to let equity fall off the priority list.”

Lynn Blades, BA, PCC, MGSCC and Executive Leadership Coach, goes on to reflect that “this is a time when employees and customers are paying close attention to how companies will respond to their DEI commitments in economic downturns. Those organisations that put Diversity commitments on the back burner can expect a negative impact on employee trust, engagement, retention and brand appeal. We are in a time of change where stakeholders will not tolerate box-ticking exercises or lack of follow-through on DEI commitments without repercussions. Furthermore, the research says companies with diverse teams not only survive but also thrive in economic downturns”.

Even though data indicated the opposite, there were already rumblings in certain C-Suites and amongst the employed majority that the pendulum had swung too far in the efforts for diversity and inclusion. The term ‘woke’ has become code for anything left of centre, and diverse hires are not being seen as warranted based on skills, experience and abilities, but seen as token appointments.

In February 2020, an update of Sir John Parker’s 2017 review revealed that progress on the ethnic minority appointments remained slow, with 37% of the FTSE 100 companies surveyed still having no ethnic minority representation on their Boards. And in January 2021, the DAVOS 2021 report suggested that while companies around the world are willing to focus on Inclusion and Diversity, only a relatively small number track flow of diverse talent in and out of the company.

Post pandemic, as organisations face economic hardships, employee expectations of blended ways of working and customers expect different service models, it will be difficult for employers not to go back to tick box exercises and making HR responsible for Diversity, Equity & Inclusion. However, leadership on these issues must come from senior managers. The best way to avoid this is to ensure a diverse team is responsible for developing the criteria for downsizing and that impact ratio analyses are conducted.

My utmost belief in consulting with clients on Diversity, Equity & Inclusion is that I must meet individuals and organisations where they are. I work hard to create brave spaces for them to develop strategies and action plans to ensure working environments are more inclusive. This approach does not mean that I accept the status quo, it means that I am pragmatic in what, how and when progress is attained.

The focus on Diversity, Equity & Inclusion must not dissipate in the current climate.

If you are interested in finding out more about the EDI Lead role for the VCFS in Surrey, more information can be viewed here, or you can contact our advising consultants:

Lexie Sims is an Executive Search, Diversity, Equity and Inclusion and Coaching Consultant working with organisations to ensure diverse senior leadership teams are in place to deliver strategic and operational goals.

Lexie is a Senior Talent Partner with Board experience delivering in complex, global organisations. Working at a strategic level and delivering operationally, specialising in Talent Management, Talent Development, Talent Acquisition and Diversity and Culture, and is an experienced Board Trustee for membership and charity organisations focusing on youth development and women empowerment.

For more of her fantastic insights, please follow Lexie on LinkedIn. 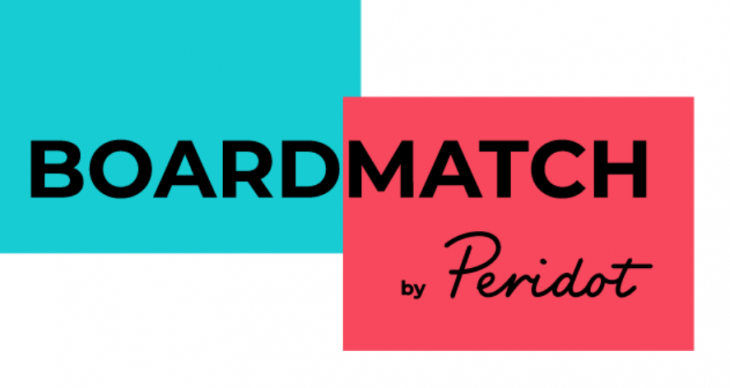