Home / Articles / Imposter syndrome: can you ever really overcome it?

Imposter syndrome: can you ever really overcome it? Being a young charity chief executive

Back in 2011, I became the new Director of a start-up charity. Established for just under two years, I’d been recruited by an impressive board, chaired by Lady Marianna Falconer. The charity, the Deborah Hutton Campaign (now part of the Roy Castle Lung Cancer Foundation) had been set up in memory of Deborah Hutton, the health editor of vogue, after she died just aged 48 from lung cancer.

At the time I was 31. I’d just come from running a comms and PR team at a membership organisation and had worked at a variety of very different third sector organisations but not in a leadership role. It was a big step up to running a charity and taking responsibility for governance, HR, development, fundraising and comms as well as trying to deliver impact and growth.

I needed to learn fast and I was very lucky that organisations like The Foundation for Social Improvement offered training and support for small charities.

I’m curious by nature and so I read everything I could, went on every free training course I could, paid for my own development when I could afford it and grew supportive, incredible networks of peers and friends.

But I was also lucky that I had a challenging, high-performing board who also believed in giving me autonomy and who trusted me to make the right decisions – giving careful consideration and constructive feedback.

I look back now and wonder why I wasn’t more terrified.

Was it my lack of knowledge, youthful enthusiasm or the pride in being chosen to lead the charity in a competitive process that meant that big things didn’t really faze me. I didn’t see things as barriers, I just tried to work out ways to overcome them practically and creatively.

It was only later that I started to feel a sense of imposter syndrome. Despite innovating our services, growing the charity and it being recognised for excellence in the public health sector, the more successful the charity was, the more I doubted myself.

As we grew, so did the staff team, we became a team of seven from one and a half. We went from virtual work to direct work locally, nationally and even internationally. We were developing the culture as we went along, we had hard working staff who were given development, autonomy and trust.

Then we made a decision to merge with a bigger charity, to give us a bigger platform for growth and to ensure sustainability. Our tight knit organisation, became part of a charity of over 100 staff.

Making difficult decisions challenges your sense of self

Leaving what I’d built was the hardest decision I’d made. In retrospect a lot my identity and who I felt I was, was wrapped up with Cut Films (formerly the Deborah Hutton Campaign). I’d learnt so much, enjoyed developing and mentoring the small team and so when I left, the sense of imposter syndrome grew.

An interim stint as a Co-CEO in a bigger charity, bought with it, new challenges (and successes) and I understood what it meant to feel really lonely as a leader for the first time. I doubted the way that I led, thought perhaps I should be more directional, more alpha – whatever that is. But that just isn’t my style.

But I also realised that I hadn’t given myself self-care or invested in my own development for a long time.

It’s been just over a year since I left that interim role having made a decision to invest more in me.  I joined the CASS Aspiring CEO programme and it felt good to be back with peers, learning again and understanding more about the sort of leader I am.

Since joining Peridot, I’ve been privileged to talk to and interview lots of different types of leaders. And I know that there isn’t a ‘right type of leader’ but that the work that we’re doing as part of our Leadership Network encourages people to talk more openly about imposter syndrome as well as reflect on qualities like vulnerability, empathy, curiosity, patience, creativity, courage and conviction.

For me, there will always be some form of imposter syndrome but I recognise it now. And I know that reaching out to peers and colleagues, does help to make it recede as does being yourself and staying true to the way you lead.

If you’re looking for a network that embraces diversity of thought, we’d love for you to join us.

Some great resources for charity CEOs:

How do you find a new job in senior leadership?

How to recruit a charity chief executive – five steps 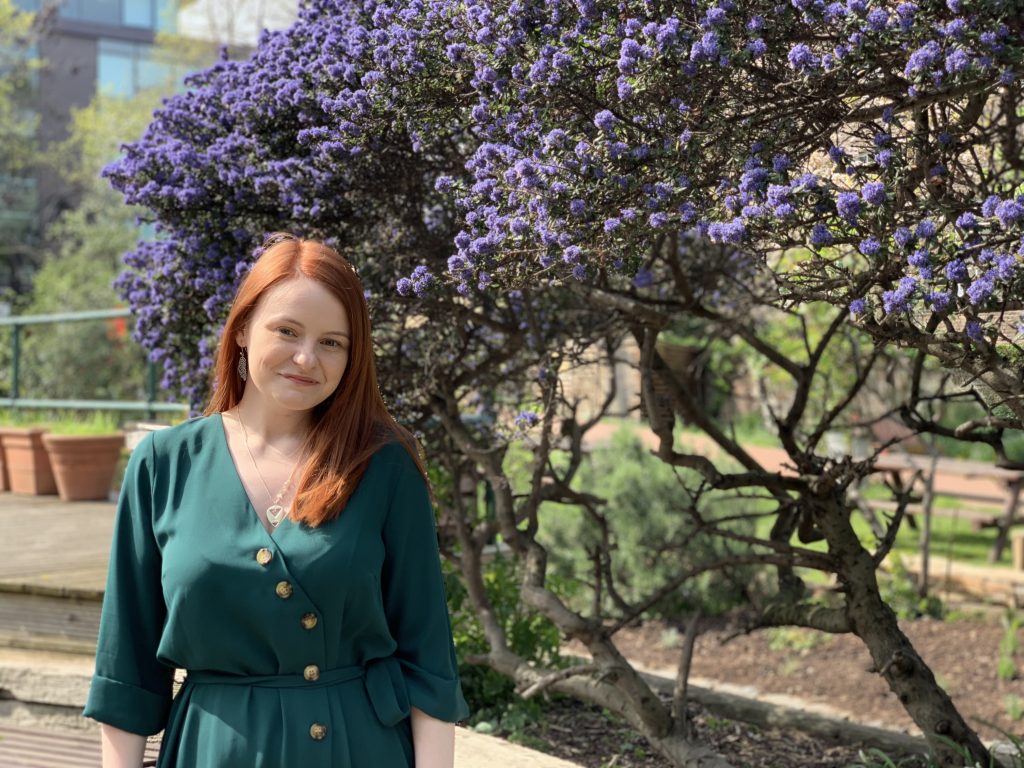 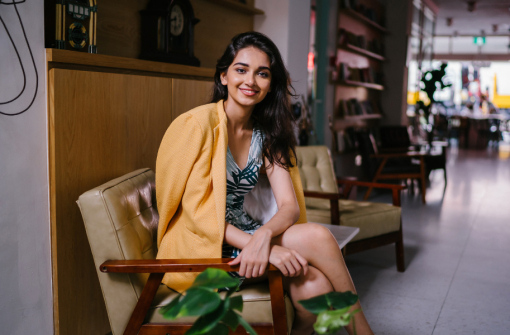 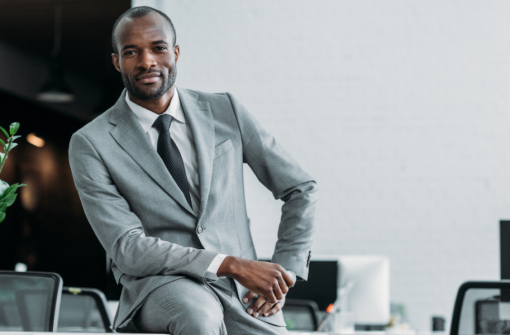 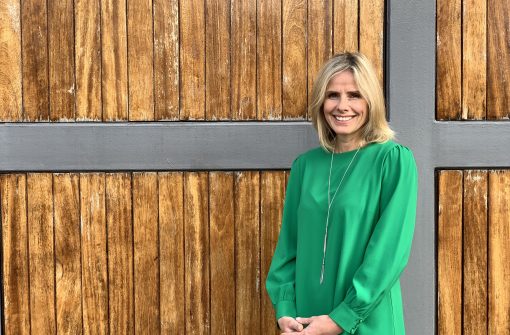