Home / Articles / How do you move from manager to leader?

How do you move from manager to leader? 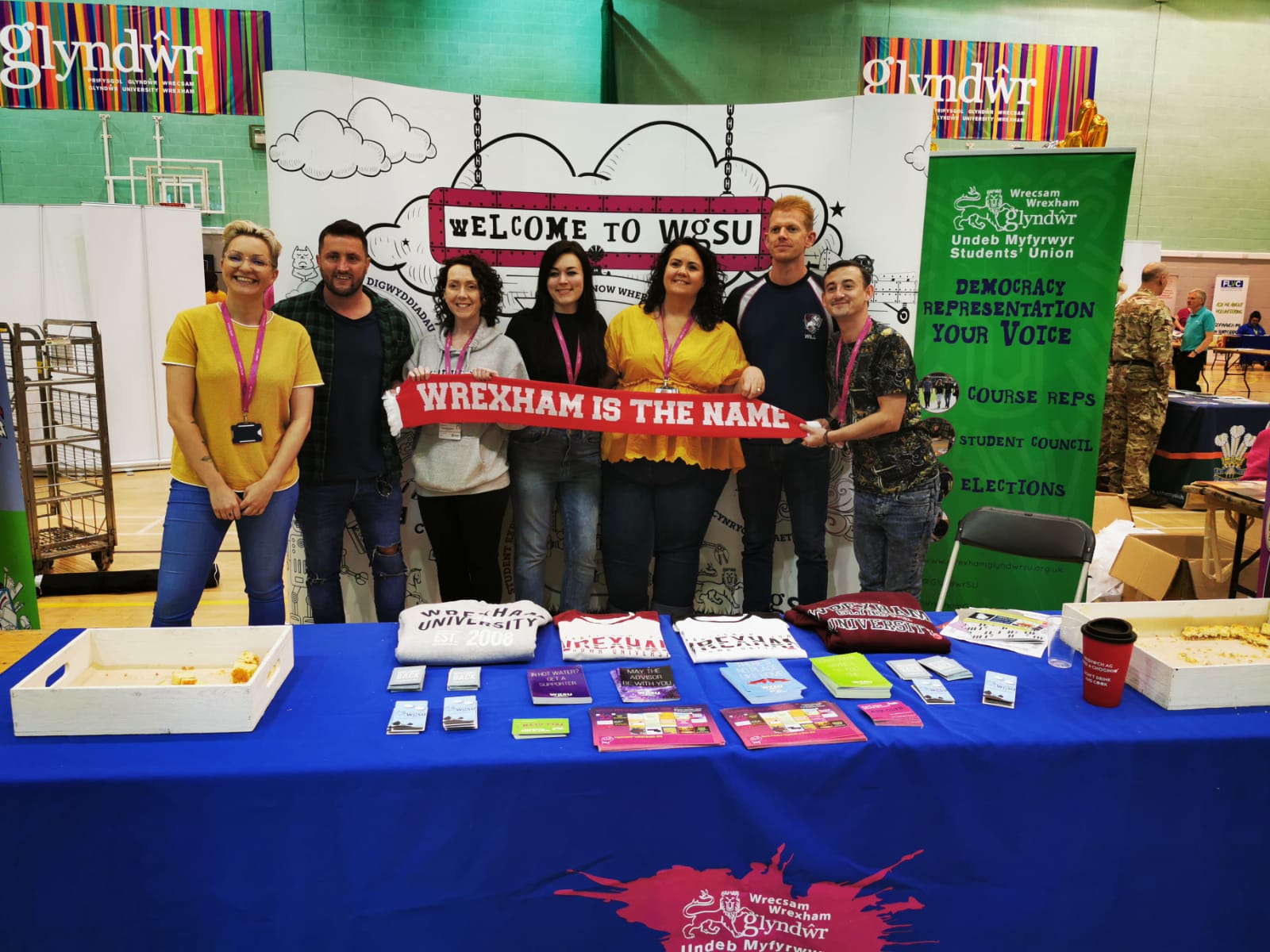 Moving from manager to leader is one of the things we get asked about a lot at Peridot. So we’re asking sector leaders, how they made the change and what their advice would be.

First up is Stef Hartley who has just taken up the role of CEO at the Wrexham Glyndŵr Students’ Union. Here she tells her story of becoming a leader and how being authentic is why she gets up in the morning.

I’ve been holding onto a secret for a long time. A secret I feared I may have to keep quiet forever…

Music has always been the thing that has helped me through life’s ups and downs, and I remember all of the key moments of my life by what songs were playing.

Getting the chance to work at a fantastic students’ union and take that huge step up from manager to leader was no different! Dolly has been with me every step of the way and is having somewhat of a millennial moment, so let’s ride that wave. Stay with me as I take you through my first few months in role, through a select Dolly discography.

I’m going to kick off with a reference to one of the most requested karaoke songs of all time (not fact-checked).  I’ve always been obsessed with the layers of feminist worker rage in the lyrics of 9 to 5 and I have carried that fear of becoming that despised ‘boss man’ with me through all of my leadership roles.

Having the title of ‘CEO’ still feels exceptionally jarring because it has connotations of wearing suits to bed and surviving on espresso and champagne alone.

In all honesty the title almost put me off from applying for the role at Glyndŵr because it seemed so far from the view I had of myself.

If it wasn’t for a phone call in a car park with my friend Trish McGrath (Aberystwyth SU CEO and other personal ‘shero’) where I was told repeatedly to ‘just apply because you have the skills and experience, ignore all other thoughts’, I would definitely not be writing this.

What I’ve learnt in my first few months is that the ‘CEO’ title is less about me and more about the responsibility I now have for protecting our team and charity mission. Don’t let titles put you off, they’re not important. I’m still going to keep a bit of that ‘boss man’ fear though because I think the best leaders never leave that behind.

It’s hard to be certain of many things in life, but one thing I definitely know about myself by now, is that I love being responsible for developing and supporting other people.

I’ve made peace with the fact that this usually means leaving the 9 to 5, 40-hour work week dream aside because people are complex, lives are unpredictable and this part of the work is really important to me.

I went into this new role with a firm commitment to not lose my personal life and sacrifice my wellbeing. I have been lucky enough to have had a couple of inspirational mentors in my time and the main thing I took from them is that you quickly become useless to everyone if your battery is at zero.

You can’t keep writing over the same blackboard without wiping it clean once in a while!

Making the move to CEO has come with quite a bit of pressure. Exciting pressure because of the millions of new possibilities I can be focussing on day-to-day, but pressure all the same.

I don’t want to set the example for my wonderful staff team, that working yourself to the bone is acceptable because it isn’t. Working in students’ unions in my experience is not a 9 to 5, clock in and clock out job.  And as a leader I think it’s important to be honest about the fact that if you are going to support a team properly and make impact in an academic year, you’ll probably be putting in the hours. What I am aiming for personally and as a leader is a balance in my priorities for my life and work.

It is possible, but it needs a firm commitment to switch the Director brain entirely off from time to time and remove the guilt because it benefits nobody.

Coat of Many Colours

The lyrics of this song take the listener through Dolly’s childhood experiences of growing up with little but making the absolute best of what she had. She did this by embracing what made her different, staying focussed on her dreams for the future and singing quite a bit.

The kind of self-talk that has held me back in the past goes along the lines of, ‘you haven’t followed the path that everyone else has with that job / position so it’s not for you’.

I can now see that the opposite of this is true. Having had a few different jobs, living in different places and facing adversity at times in my life has given me an alternative outlook and approach that has proved incredibly valuable in my new role.

I was worried that I would try and conform into something more ‘CEO’ like and suppress my quirks, but in fact the opposite has happened and I have had to embrace my oddness and channel it into creativity. I don’t think it’s a coincidence that the SU has introduced Drag Queen karaoke since I started…

I’m working with a University that is completely focussed on widening participation and as a result the student body is incredibly diverse. The lives of our members are complicated and their reasons for studying are different to those at other institutions.

Glyndŵr is a place where people can take the first major steps to creating a different life for themselves through education, and there are no boundaries to what this can look like if you’re willing to take those first steps. Once you get here the SU is here to help make sure you get to that end goal, whatever roadblocks you might have to navigate.

The main thing I love about SU’s (and Dolly) is that they embrace a bit of the weird, and I am definitely going to keep that going at Glyndŵr!

The guitar lick of this song has popped into my brain many times over my first few months in role. It accompanies the spiky claws of imposter syndrome that hit hard the most when I am sitting alongside some of the most incredibly talented, intelligent and ambitious female leaders I’ve ever met. The Senior Leadership Team is fiercely female at Glyndŵr and I am in all honesty still quite in awe of them. I have gone through my career so far with having almost exclusively male bosses, and I suddenly find myself in a female powerhouse! It’s brilliant, but different.

I love the song Jolene for a few reasons (mainly for the not so hidden queer undertones) but the jarringly positive tone that Dolly takes towards a woman she should be competing with is so important. It’s an old sexist trope that women are always in competition and the one thing I am sure of now is that I would in no way been able to take this step up without the support of so many incredible women, and I continue to rely on this support on a near daily basis!

I have followed in the footsteps of a fantastic people manager and SU visionary here at Glyndŵr SU. The previous CEO, Sarah Ellis embodies pretty much everything I love about Dolly; emanating joie de vivre in everything she does, an enviable wardrobe and a total commitment to raising other people up.

She has helped me navigate so many things since I started in role and is a shining example of female support systems making it work. I am going to try my best to carry this on. Let’s have each other’s backs, remember the huge responsibility we have as people (especially women) in positions of power and take steps every day to make the people around you happier in whatever way you can.

I hope you’ve enjoyed this journey through my personal Dollywood.

If you only take on thing away from my ramblings please let it be that you can do more than you think you’re capable of, but you will never know until you give it a go. Embrace your uniqueness, support each other and most importantly treat life with a bit of humour because that’s what Dolly would do.

“If your actions create a legacy that inspires others to dream more, learn more, do more and become more, then, you are an excellent leader.”

Dolly Parton, ‘The Most Important Thing I Know’

Stef has recently taken up the role of CEO for Wrexham Glyndŵr Students’ Union, a small but mighty SU which is still at the start of it’s exciting journey. She spent five years working for The University of Manchester Students’ Union in various roles, but all focussed on community building and student advocacy.

Prior to discovering that SU’s were her bag she worked and volunteered in lots of different places including a shiny luxury retail brand, and an LGBT charity. 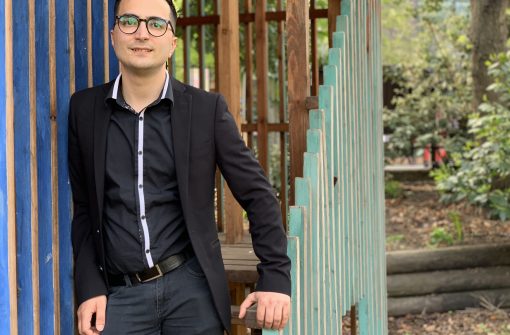 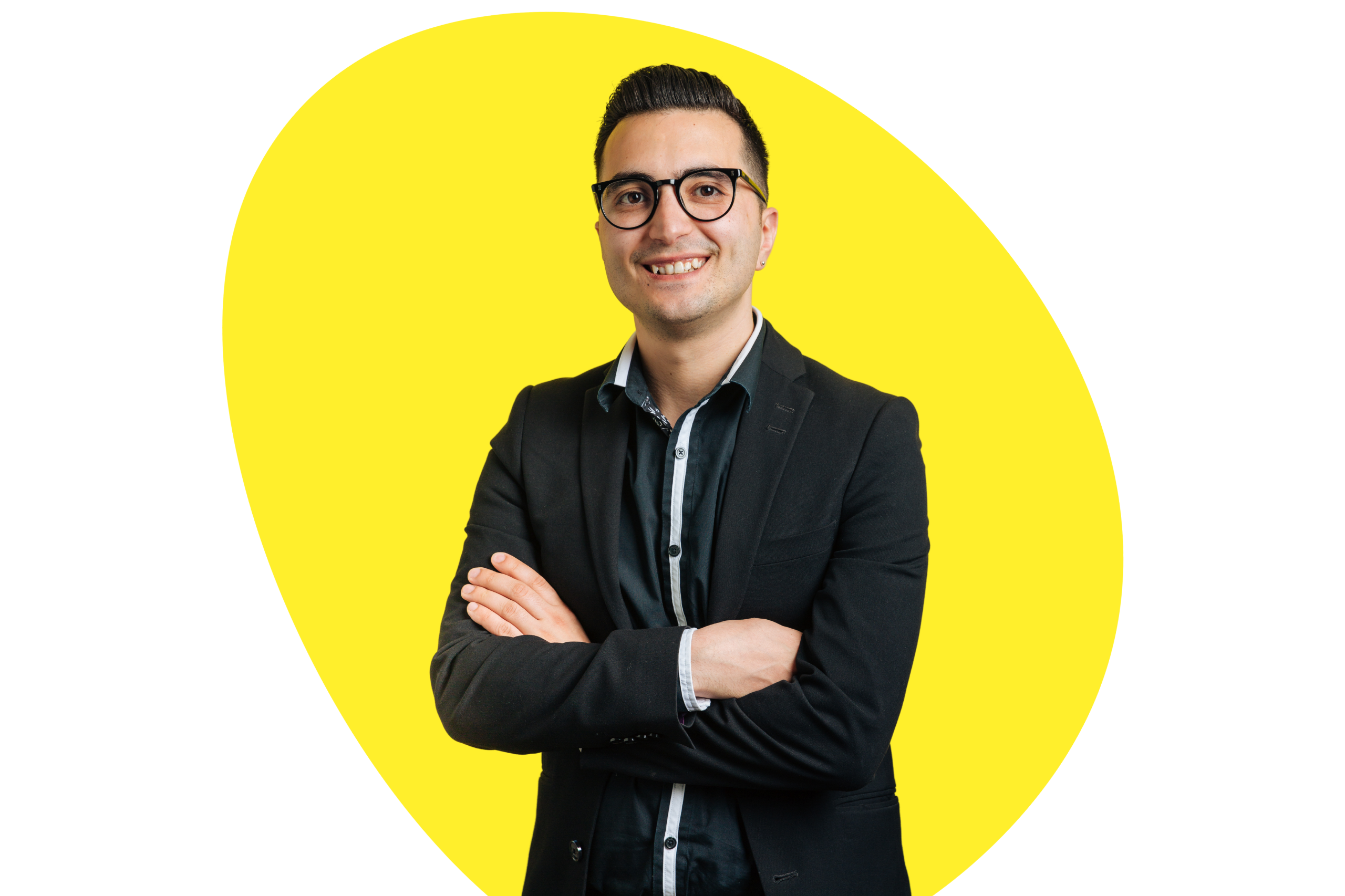 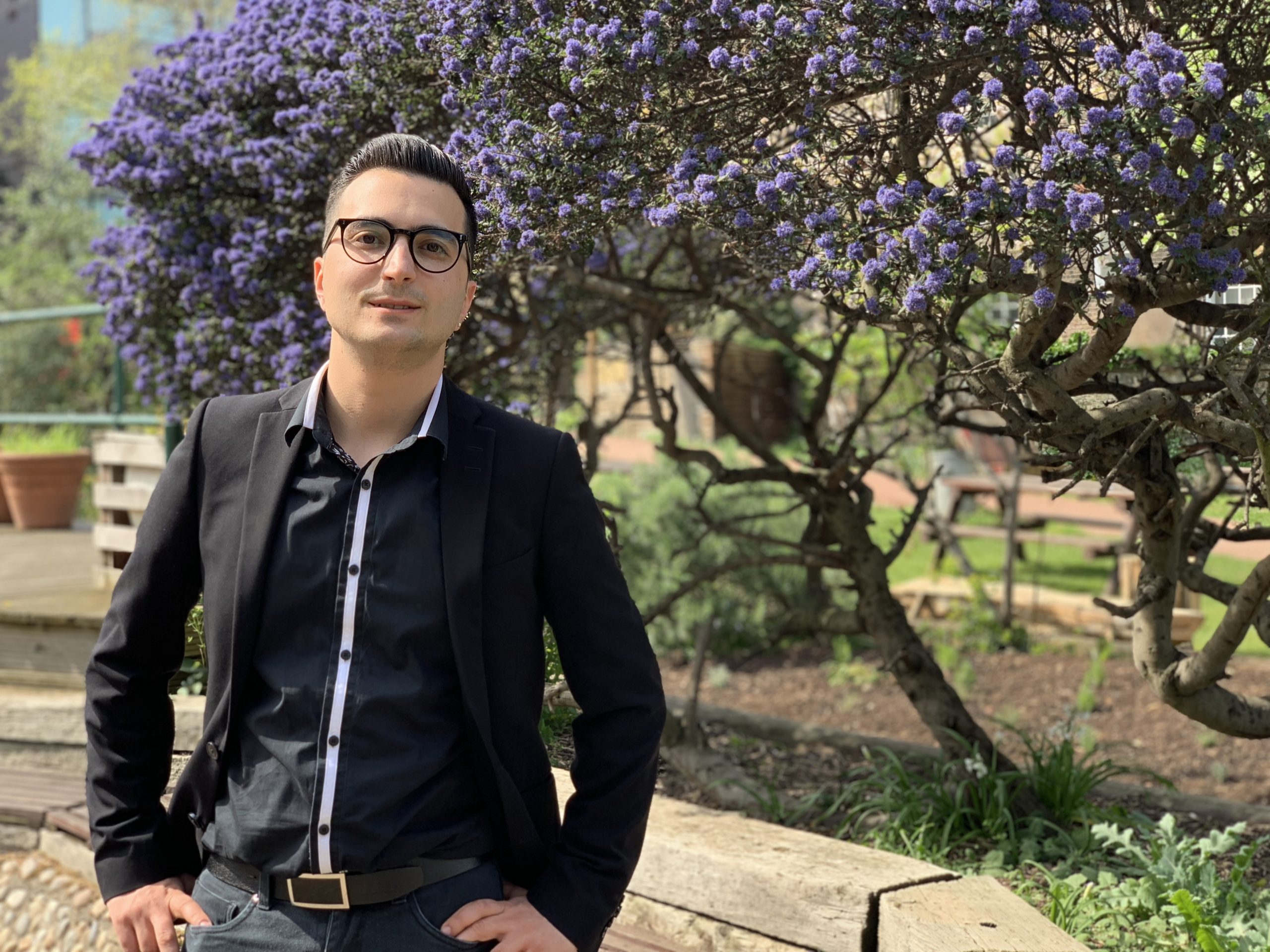