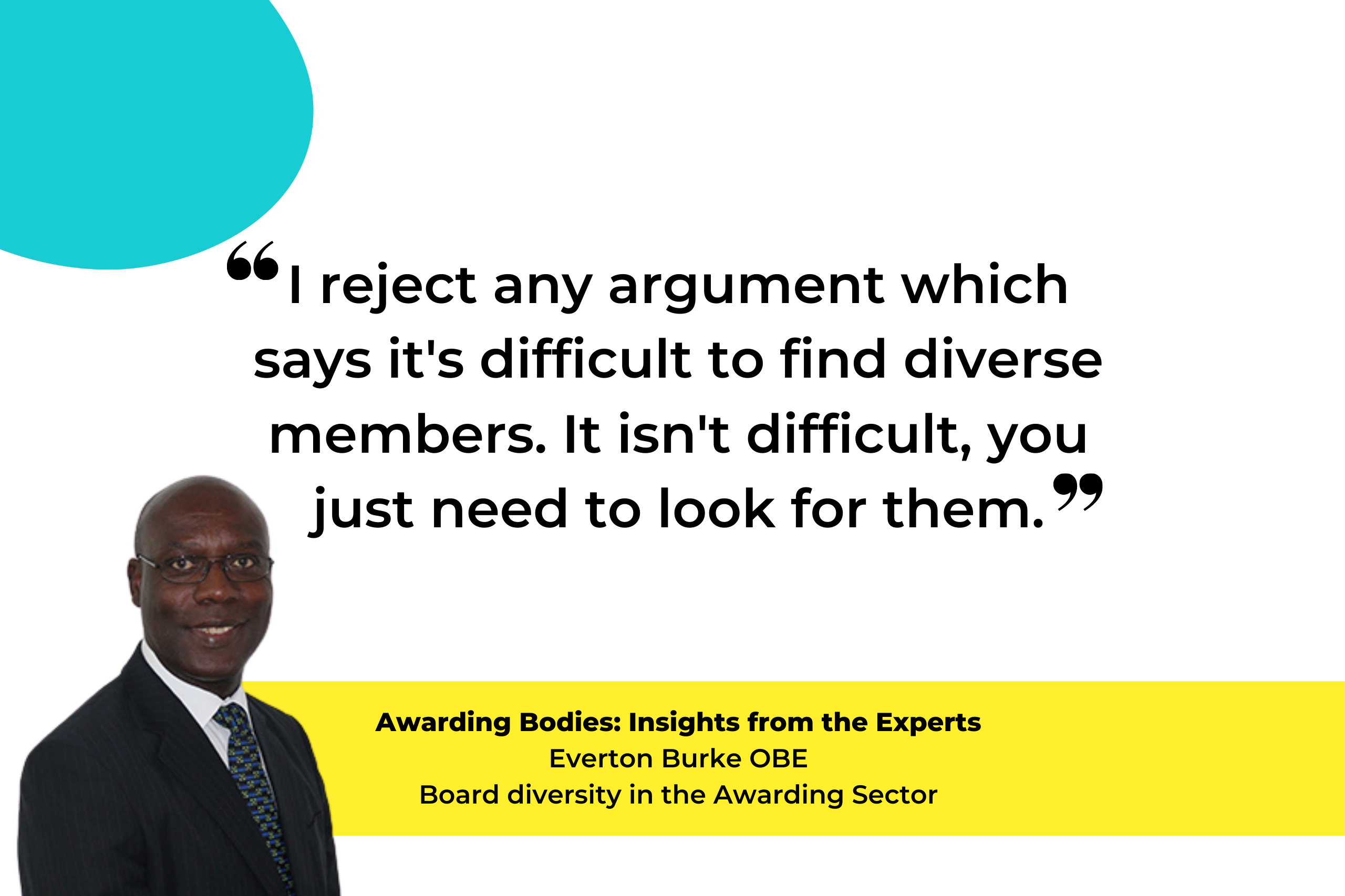 Insights from the Experts: Representing underrepresented groups and improving board diversity in the Awarding Sector

What are the key challenges awarding bodies are facing?

Representation of underrepresented groups is one of the key challenges for awarding organisations.

I think they’re doing a fabulous job in terms of the qualification they offer – the products are fine. It’s what’s happening in the boardroom because if you haven’t got diversity, you’re on a sticky wicket. As a board you need to be diverse, and I reject any argument which says it’s difficult to find diverse members. It isn’t difficult, you just need to look for them.

I think it’s being too comfortable, lazy and complacent to go back to the same pool to find new trustees. It’s not hard work, you just need to look outside the usual places to find people who are not your stereotypical board members.

There’s a lovely little phrase: ‘if you can see it, you can be it’. That matters to underrepresented groups because they see somebody who looks like them and they think ‘wow I’d like to do that’.

If you start putting more diverse board members around the table, then – as people look, see and read about it – it will inspire others to think ‘hang on, I never thought of that’, and then they begin to go down that same path.

The board at my college has more female governors than male and I’m proud of that. These are talented people around the table, and they’re appointed on merit. We shouldn’t be saying ‘we need a couple of women, or we need a couple of Black people, but we’ll stick with what we know because it’s same old same old’ – don’t go there. Go for the talent but look far and wide rather than just near.

How can governing bodies and trustee boards across awarding and further education improve their processes to attract diverse members?

You need to be having honest conversations. You’d be silly to want to change the diverse mix of your board and end up saying ‘the most experienced person we interviewed today is another white male so we must have him’. You can have an honest discussion and say we want to change this board and get a more diverse mix to actively recruit more women and be inclusive of Black, Asian and minority ethnic groups – then these people will become your best candidates.

Don’t feel that the best candidate is always going to be the white male because that’s doing you a disservice and you’re doing that individual a disservice because you’re not really challenging them, you are just going down the same old road.

If boards are serious about change, they need to start talking to underrepresented groups. They need to start talking to organisations that are representative of those groups and they need to put those people through the process of recruitment. I have been in situations before where a particular candidate is not quite at the desired level, but they have shown enough potential for us to take a chance on them. Then let’s give them the support and the training to get up to the next level. If they don’t make it you’ve tried, but there are very few people who don’t make it without the right support and that chance is what diverse groups are screaming out for. Give people a chance to show how good they are, and I bet they can make that difference and the change that you’re looking for.

What would you say to a board bringing on the first person of difference? How would you make them feel part of the board and not just a token member?

You’ve got to go looking for strong candidates. You can’t just be a black person or a woman, it’s got to be somebody who’s going to hold their own. What you do as a board is say ‘we want to diversify’. You can either do it yourselves or find professional partners who can go and look for strong candidates of a particular background and characteristics to sit on your board.

I’m advocating working with board recruitment specialists because you must be careful. You can do more damage to get the wrong people which can reinforce misconceptions and negative stereotypes. But if you have found strong candidates and placed them on your board, it will show other members that Black people, for example, can hold their own and they’re as good as the rest. That can only be a positive as you’ve taken a chance and it’s worked out, now you can start targeting more diversity because you want to change the board dynamics.

Then, once you’ve made the appointment, it’s about making sure new voices are heard. This is where the chair of the board and chief executive comes in – two key people who need to ensure that they’re sending out the right messages. These messages need to be inclusive but also that this person won’t be held to a higher standard, and, by the same token, they won’t be given a free pass either.

Any advice to aspiring board and trustee members?

With boards, there is a perception and mystique about being in the boardroom. For example, you may think it’s too much of a challenge to be a board member at Dutch Shell because it’s oil, and you know nothing about oil. But you could contribute by bringing something different – for example, how does Shell interact with its communities? It’s about representing a perspective and a point of view that helps people to think about the broader picture.

Get out there and contribute, being a board member is not as difficult as it seems from the outside, and there are lots of boards and people who would welcome change. You must be able to listen, understand what you’re being asked and make that contribution. If you’re prepared to do that you will find many opportunities. Get involved at board level, contribute and you’ll surprise yourself. 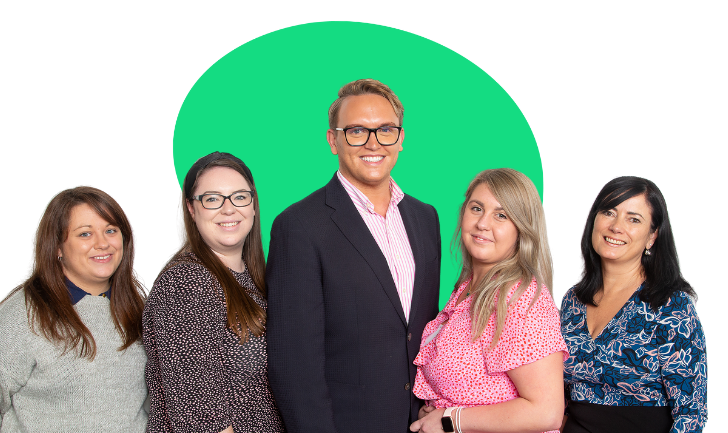 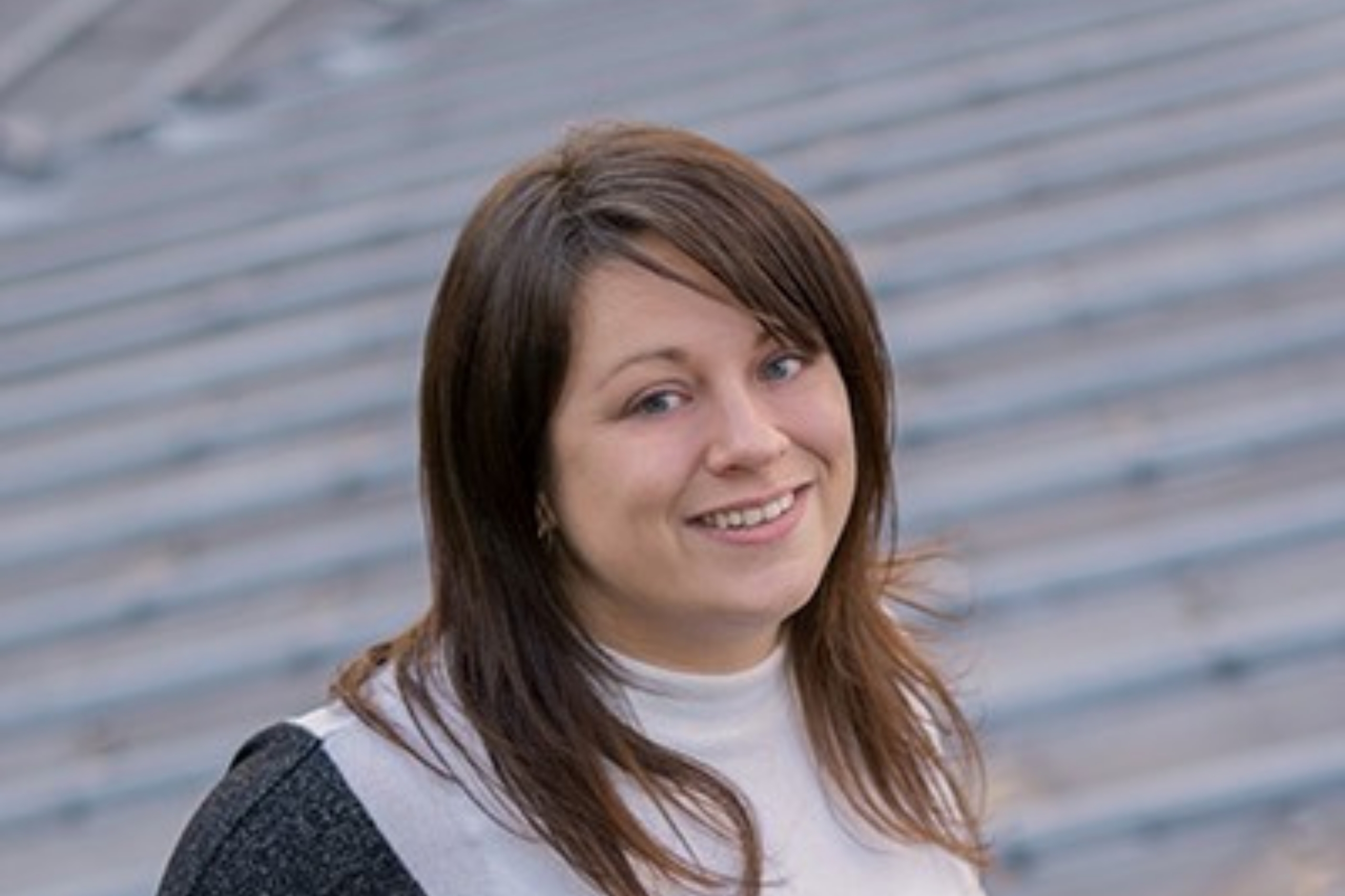 How can renewing trustees and seeking trustee diversity help your charity’s long-term success?