Home / Articles / Charity trustee recruitment: the opportunities and the challenges

Charity trustee recruitment: the opportunities and the challenges 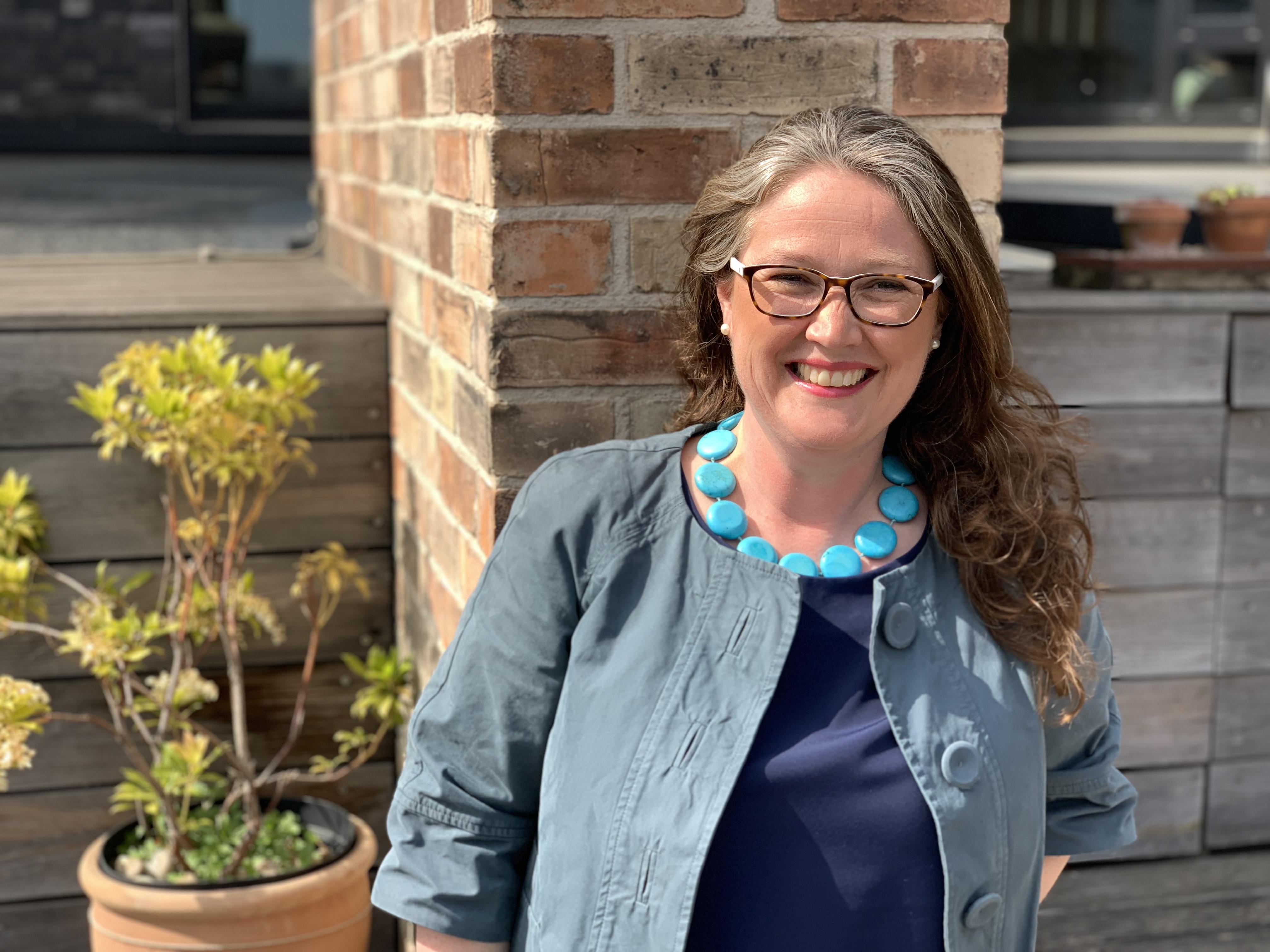 High profile media stories are not representative of charities or trustees

Much of the discussion of trustee recruitment in sector media highlights the challenges of recruiting to charity boards, with many charities finding it difficult to recruit trustees and a large number of vacancies across the sector. Whether one of the small community focused charities (which make up the majority of the sector) or a large and well-known charity, it can be hard to recruit trustees who bring the necessary skills, knowledge and experience that charities need.

The sector has not been helped by the high-profile coverage of Kid’s Company; the case of the poppy seller Olive Cooke; the demise of the Garden Bridge Trust; nor by the safeguarding failures at international development charities. Significant though these failures were, they are not representative of the majority of charities, but have assuredly had an impact on public confidence in charities – and thus make the environment for recruiting trustees even harder at a time when the need for good governance in charities has been never more apparent.

Historically, charities (especially smaller ones) have tended to rely on word-of-mouth to recruit new trustees – leading to charities restricting the range of experience that they can access, and potentially leading to poor representation of the communities they serve.

Structured inductions for trustees are a must

But there are other challenges to recruiting trustees. There is no doubt that the role of trustee is a demanding one. Trustees carry a significant responsibility upon their shoulders, while committing to being a board member requires time without remuneration.  In many cases, board meetings are held during the day, and the number of board papers can be onerous. And for people new to being a trustee, there is often a lack of a structured induction to help them to fully understand their role and responsibilities, as well as give them a deep insight into the charities they are there to support.

How do you attract diverse, high quality trustees?

So what can charities do to ensure they attract diverse, representative, high-quality and engaged trustees, who can think strategically and creatively, while upholding good governance?

Advertising as widely as possible is clearly important – there are many online job boards which enable charities to advertise trustees for free (for example CharityJob’s Volunteering site, as well as more targeted sites like Women on Boards).

It is also important to remember that the imagery and wording used in advertising and role descriptions can exclude – for example, expressly asking for experience of charity governance will clearly narrow a pool, and photos of a charity which lack diversity (whether of age, ethnicity, gender or beyond) can make potential applicants feel that they won’t belong.

While most people who become trustees see it as a valuable way to contribute to society, a charity which can clearly articulate what a trustee will gain from the experience of joining their board is likely to be more successful in recruiting. A robust induction programme, a board development programme, and board appraisals, not only mean that a charity will get more out of its board, but also that trustees gain opportunities for their own development.

Likewise, considering the timing and location of meetings, to enable those less able to travel or those whose employers might be reluctant to release them for voluntary roles, is likely to widen the pool of individuals able to undertake such a role. Having focused meetings, with concise papers, clear decision-making processes, and time for creative and generative discussion, will all make the prospect of joining a board more attractive to potential trustees.

How do you select and recruit high performing trustees?

Time should also be taken to consider how trustees are selected. While trustees are voluntary roles, it is important to undertake a selection process which will enable the charity and prospective trustees to really get to understand each other, including at an interview. A process which gives opportunities to speak to the charity’s chair and chief executive, or to undertake visits either before application or during selection, can really help individuals to get to know the organisation and be clear that they want to commit their valuable time.

There is also a role for executive search consultancies – and not just for larger charities. Peridot Partners has successfully worked with many small charities to recruit trustees too. As headhunters we can bring insight gained from our work with a wide range of boards.  We help give charities the opportunity to pause to think about their governance more broadly; and to be challenged about what skills and experience are really needed on their board. And of course, a real advantage is our ability to reach out to and engage individuals not actively looking for trustee roles but with very specific experience and skills.

So while recruiting the right trustees to boards is a challenge, it is by no means insurmountable, and done in an open way it can reach a wide pool of talent, strengthen charity governance and bring new ideas and insight to a board. 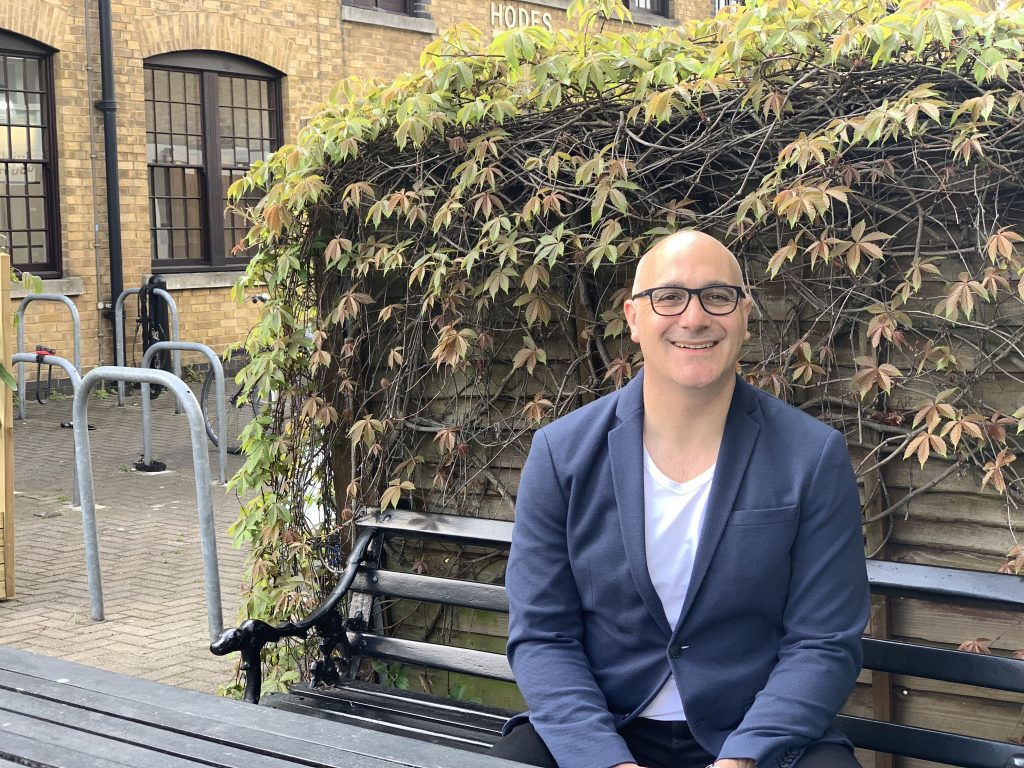 Rebranding, an expanding team and a bright future 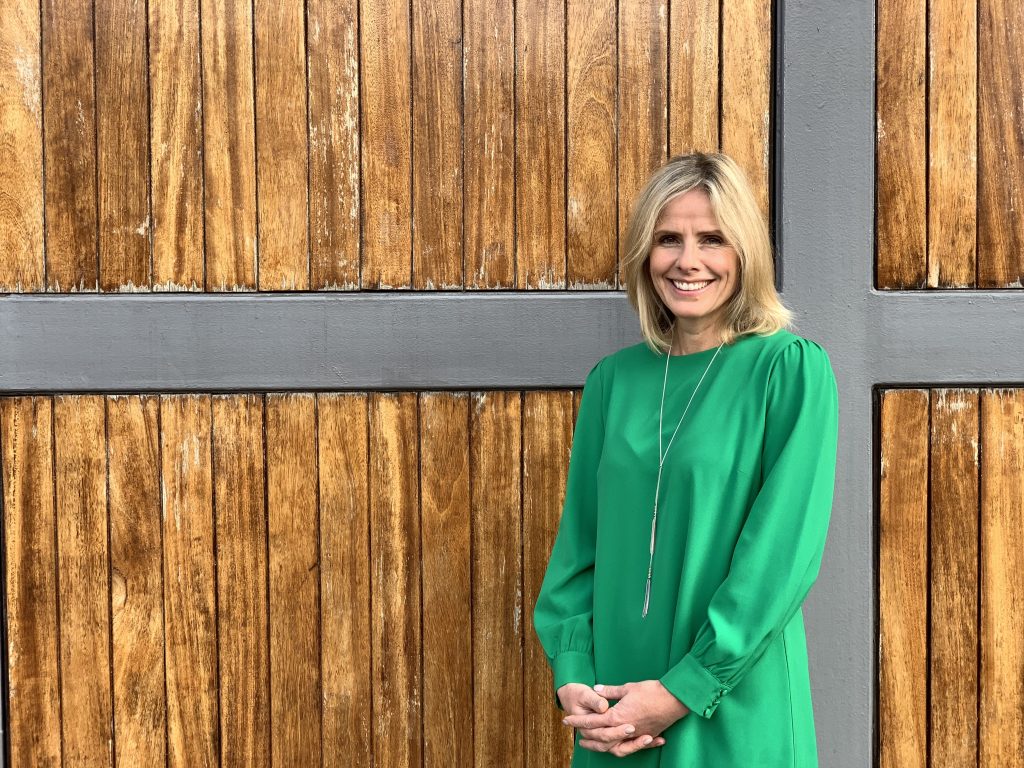 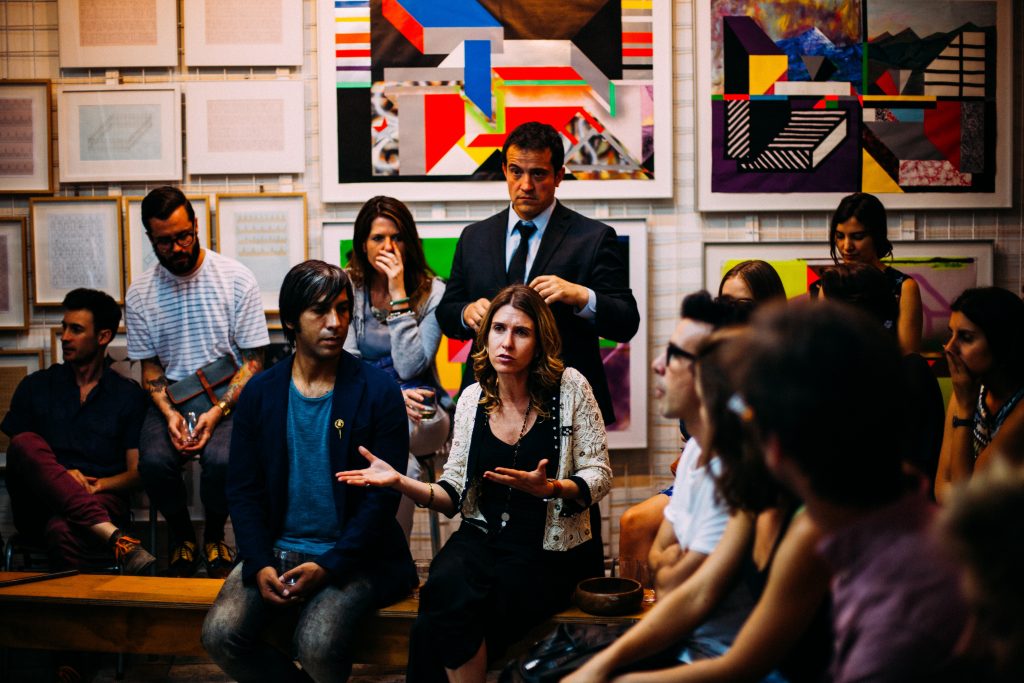 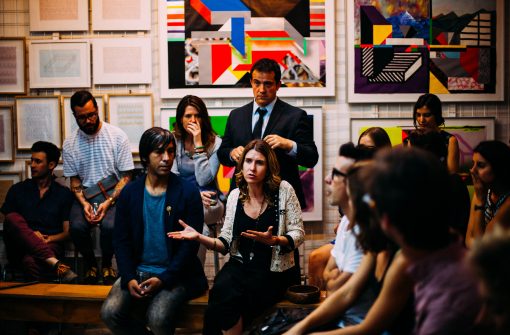 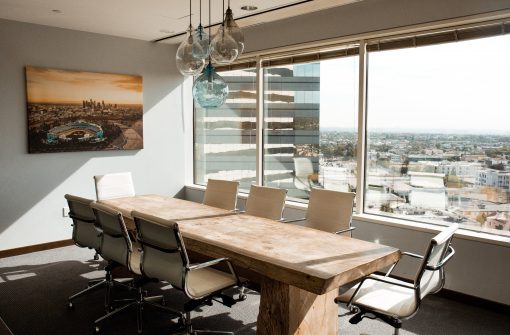 Paying trustees for their time – should we?
This site uses cookies: Find out more.